Alliance for the benefit of rural communities in Peru

The alliance will strengthen more than three technology distributors to provide sustainable access to energy for more than 500 families in the rural communities of Cajamarca, San Martin and Cusco.

Lima, 17th November 2017 (IICA). The British Embassy in Lima and Inter-American Institute for Cooperation on Agriculture IICA, in the framework of the implementation of FASERT Sustainable Renewable Energy Access Fund, launch the project “Supporting Families and Entrepreneurs through Solar Energy in Rural Peru” with its strategic partner PowerMundo.

“Through its intervention, IICA seeks to improve the quality of life in rural communities. This kind of project allows us to reach areas still without access to electricity where the enterprises that already work with FASERT will have the capacity to arrive” said María Febres, Representative of the IICA delegation in Peru. 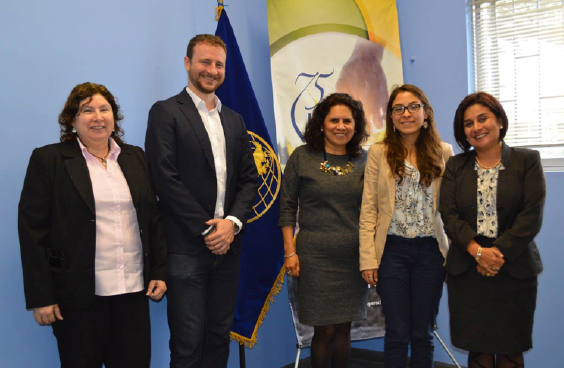 In September, IICA applied for and won the open call from the United Kingdom to finance innovative projects to support clean energy and ecological growth in Peru. The commitment is to strengthen capacities in at least three enterprises with training and photovoltaic technology to reduce the gap in access to energy with solar energy. IICA applied in partnership with PowerMundo, a social enterprise that works with solar energy for families that do not have access to energy, causing a positive impact on their livelihoods and the environment.

The official of Economic Development of the British Embassy in Lima, Silvana Rebaza, stressed that the issues of energy, construction and health are key areas of cooperation in Peru. “Clean development, especially solar energy in the Andean area, is a priority for the United Kingdom in Peru,” she said. 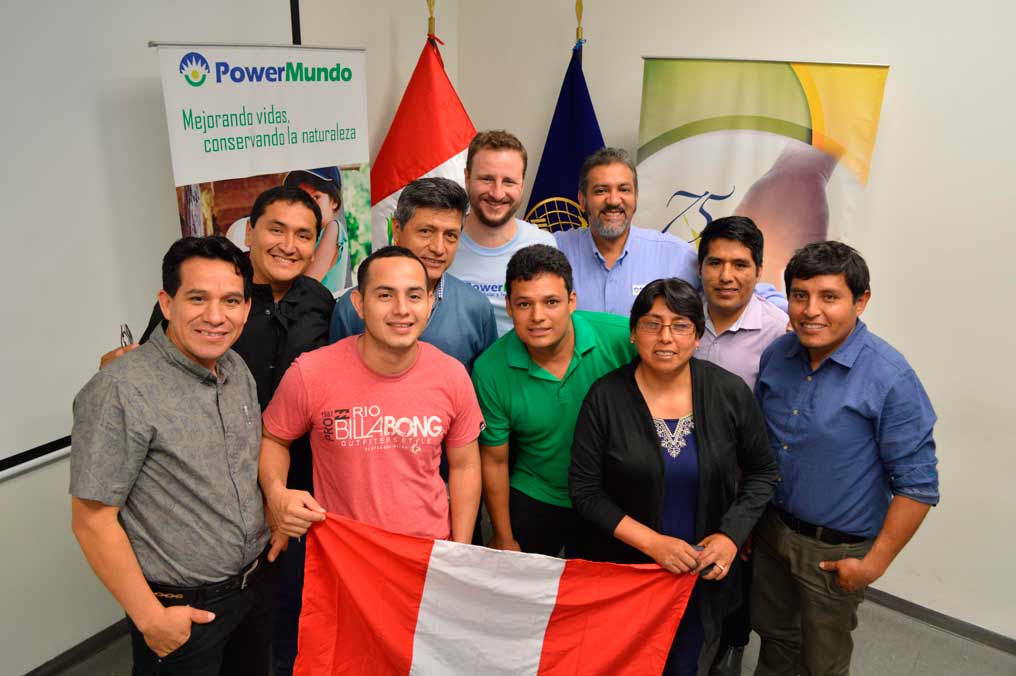 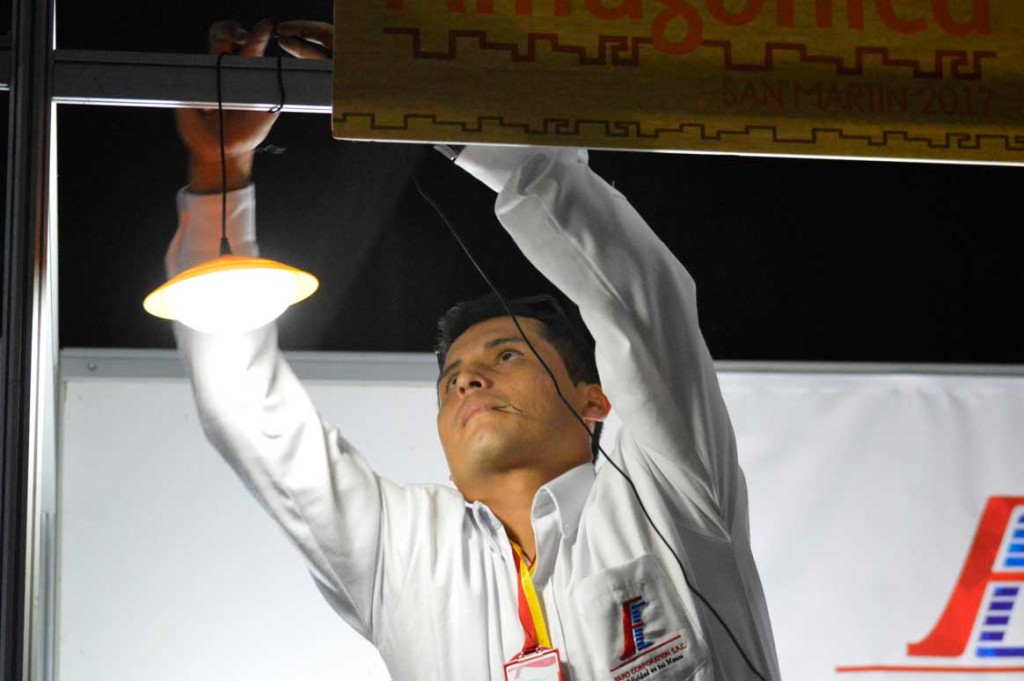 The director of EnDev Peru Dr. Ana Moreno, a FASERT financing entity, noted the upcoming culmination of the entity in Peru, highlighting the participation of the British Embassy in the Fund in order to continue the revitalization of the renewable energy technologies market in a sustainable manner.

Finally, FASERT’s Technical Coordinator, Angélica Fort, and PowerMundo’s CEO, Paul Winkel, mentioned the benefits of working closely and in coordination with entrepreneurs of renewable energy technologies through the incentive methodology based on results. Undoubtedly, the greatest contribution for entrepreneurs will be the expansion of their offer and the training they will receive with the project.